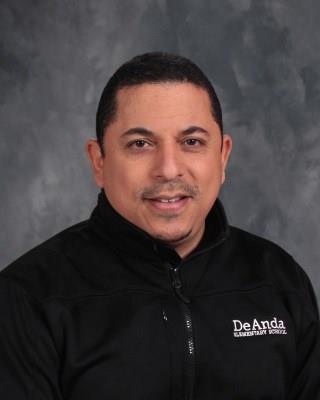 Buenaventura Daniel Veliz, who holds a Master of Music in Guitar Performance, has been a professional musician and music teacher for more than 18 years. Musical styles such as flamenco, classical, jazz, and Latin music are part of his repertoire. He has performed concerts and lecture recitals in universities, concert halls, churches, theaters, and festivals in several countries such as Colombia, Venezuela, Cuba, Mexico, and the United States. He has been considered a strong asset as a result of his expertise in the music field. Daniel is a winner of the National Guitar Competition in Havana, Cuba and has been recognized as an excellent guitarist and teacher by prestigious institutions of the arts in Cuba and the U.S.

D. Veliz began his studies at the age of ten at the” Vocational School of Art” in his native town of Bayamo and graduated at the “National School of Music” in Havana, Cuba on 1998. Also, he graduated from the “Higher Institute of Art” in Havana, Cuba in 2003. He studied with great guitarists such as Leo Brouwer, Costas Cotsiolis, Victor Pellegrini, Shin-Ichi Fukuda, Joaquin Clerch, Gerardo Nunez, and Alejandro Montiel. He has been recognized as one of the most important guitarists of Cuba because of his technique and interpretation. Also, Daniel has been a member of the Spanish Ballet Liz Alfonso and the David Alvarez Orchestra y Juego de Manos.