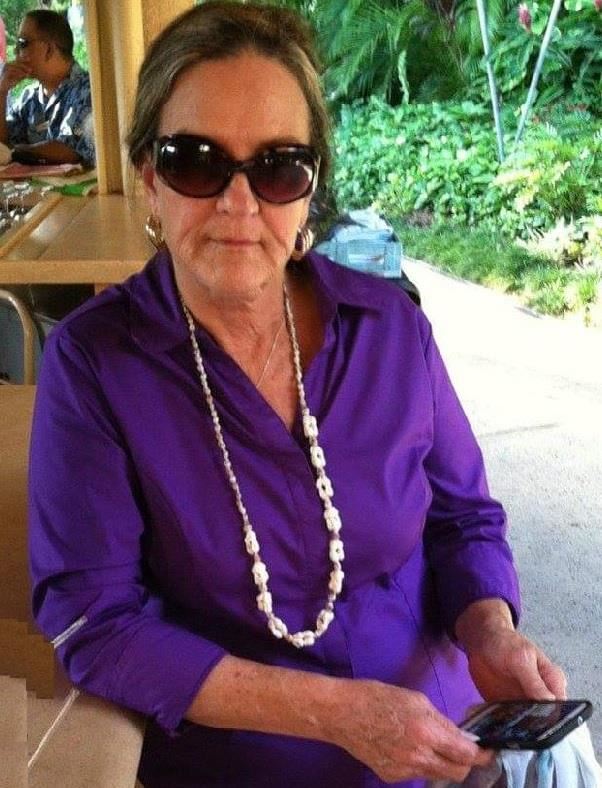 Ms. Morton teaches English 3, English 4, U.S. History, and Economics at HAIS. Teaching is her third career. She was a surgical assistant at the Kansas City V.A. Hospital during the war in Vietnam, and later, an Energy Information Specialist during the oil and gas crisis sparked by the OPEC oil embargo.  Between 2000 and 2009 she worked at HISD as a Master Teacher Technologist as well as a Courseware Developer for Dr. Paige's Virtual School initiative, and later as a Literacy Coach. In 2010 she moved to the Washington D.C. area and taught there. In 2017, she returned to Houston and beginning midyear, taught English 1.  She fell in love with the students at HAIS and was given the opportunity to continue to serve them.  In fact, the students she met as Freshmen will graduate this year!  Ms. Morton travels often with her husband who works for NASA. Together, they enjoy fishing in British Columbia and crabbing in Birch Bay, Washington. She is looking forward to a very productive year with the students at HAIS.