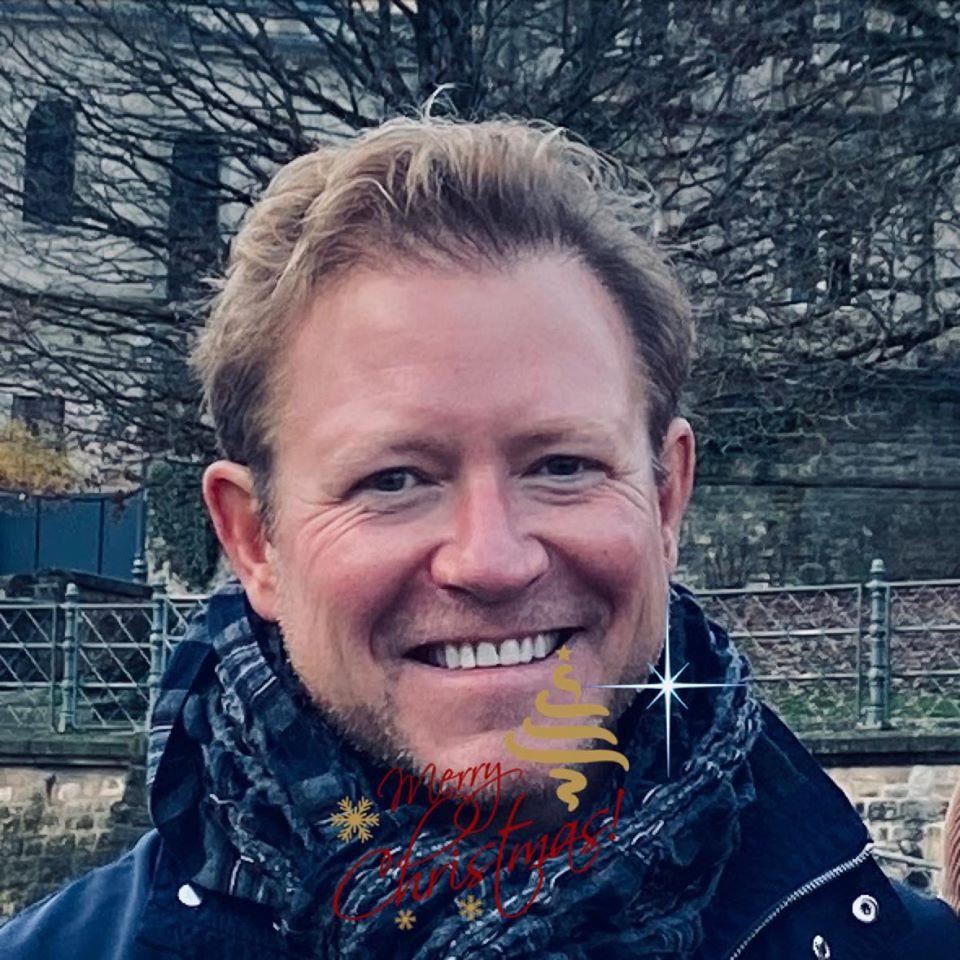 Mr. George grew up on a small hobby ranch in northeast OKlahoma.  On the pond, there were geese and ducks aplenty.  With about 5 dozen chickens, peacocks and guinea birds, the small ranch was alive with sounds.

But, it wasn't just birds... There were sheep, cows and pigs, too.  Mr. George grew up with a sense of responsibility.  He had to take care of the livestock, no matter how hot or cold, rainy or snowy it was.  And he loved every minute of it.

Becoming the first in his long line of family before him to attend college, Mr. George majored in meteorology (the study of weather) at the University of Oklahoma, earning a Bachelor of Science in Meteorology.  He attended the University of Arizona next, earning a Master of Science in Engineering focussed on Hydrology (the study of water).  Along the way Mr. George took innumerable math courses along the way, including Calculus 1,2,3 and 4; Differential Equations; Partial Differential Equations; Engineering Math; Statistics and Dynamics.

Mr. George became a flood forecast hydrologist for southern Arizona and then went on to become a meteorologist for 25 years.

Changing careers to education has been a dream of Mr. George's all along.  He is ecstatic to be learning with and teaching math to the students at East Early College High School.