The Carnegie Robotics team crushed it this past Saturday at Space City, competing against more than 70 of some of the best teams in Texas.

Team 285A had a perfect record of 7-0-0 in their qualification matches, ranking them first at the tournament. They also earned the highest skills score of 61 at the tournament, placing them 4th in all of Texas.

Team 285R and 285Z fought against each other fiercely in finals. It was a close match, but team 285R ended up winning the entire tournament with a score of 37-33. 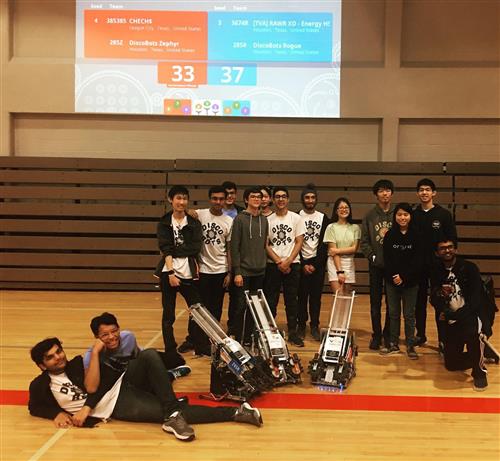 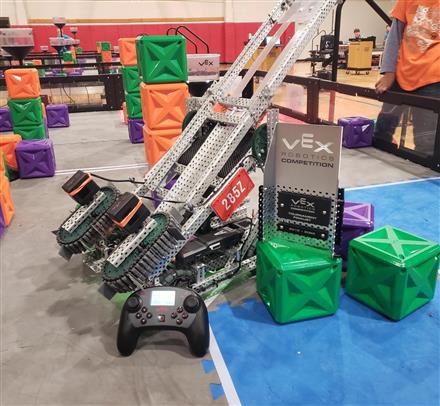