A Top High School in the U.S.

Congratulations to class of 2020 graduate Ruth Liu! She was named a National Merit Scholarship winner! She will attend Texas A&M University this fall.

A total of 20 Houston Independent School District students from six high schools have been selected as winners of National Merit Scholarships this year with the final four recipients named this week. 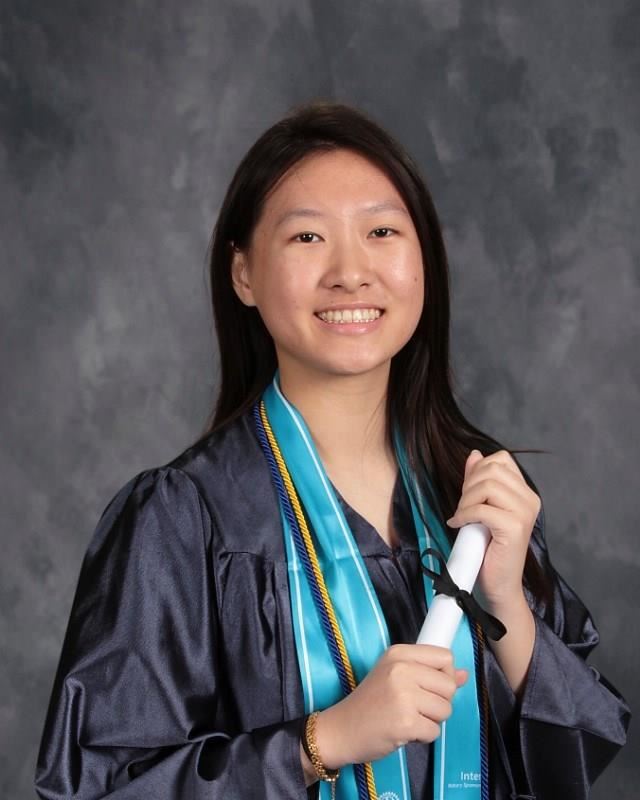