Every day, in every way, every child must have every opportunity to learn 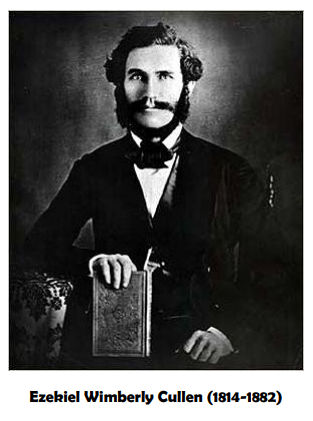