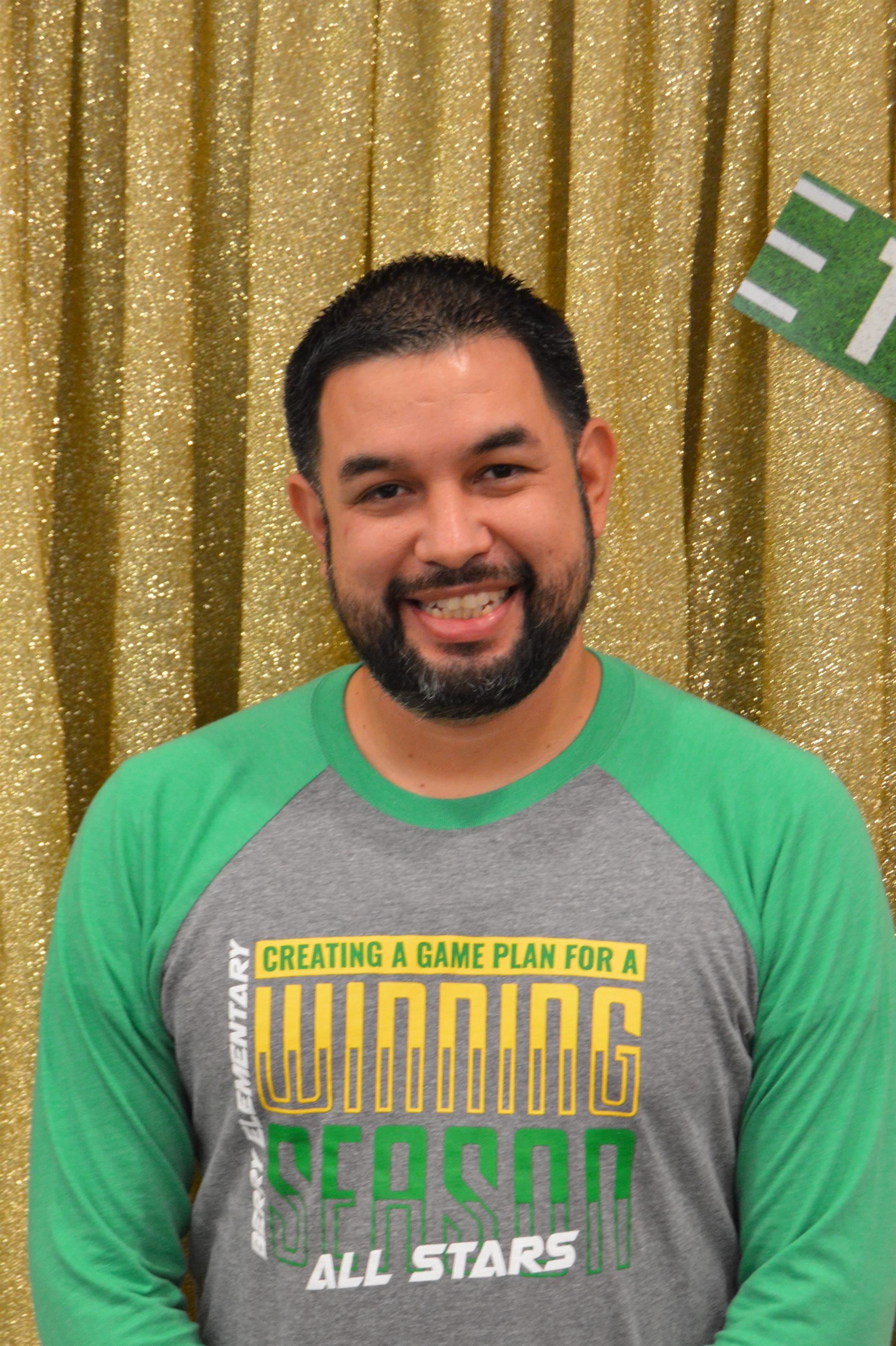 Alvaro Montelongo Jr. has been named the principal of Berry Elementary School. Montelongo has been an educator for 13 years and has served HISD as a math coach, instructional specialist, and assistant principal.  He began his career at Santa Fe High School before joining Judd Lewis Elementary in HISD. Since 2015, he has served as assistant principal at Judd Lewis Elementary. He attended Davila Elementary in HISD. Montelongo earned his bachelor’s degree in history with a minor in Mexican-American Studies from the University of Houston and master’s degree in educational leadership from University of Texas at Tyler.